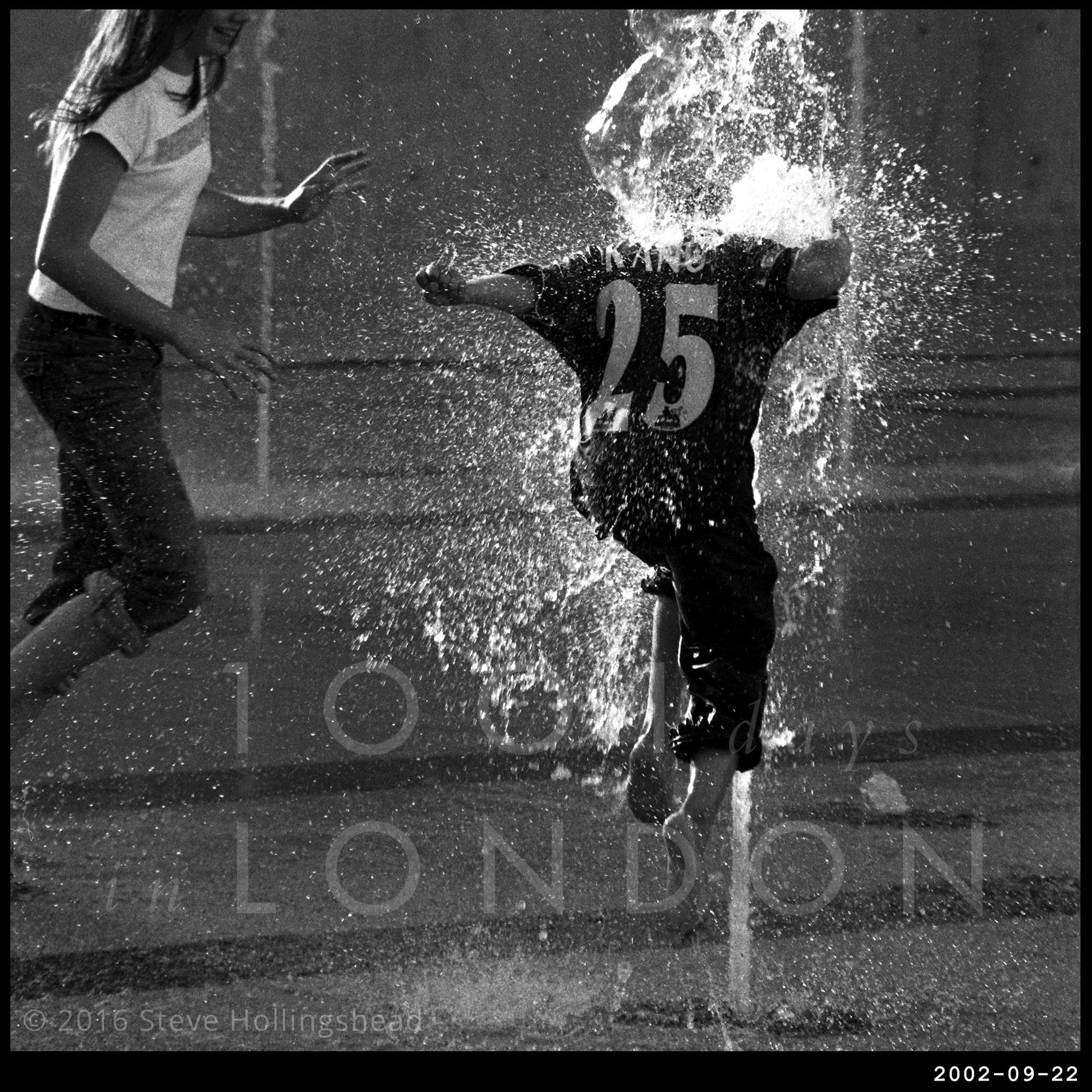 Before the epic jamboree that was London 2012, leading to the creation of the vast and celebrated Queen Elizabeth Olympic Park, the most recent and most attractive green space created in East London was the Thames Barrier Park, created in 2001 by architects Patel Taylor on a derelict brownfield site immediately to the north of the barrier and integral (of course) to the grand plan of making the area attractive do developers and all things Regeneration.

And also, long before overheating youngsters started charging into Jepp Haim’s installation at the South Bank to cool off, the local urchins here were enjoying a drenching in these fountains (the boy with the exploding head is wearing a Kanu shirt, in case you were wondering). 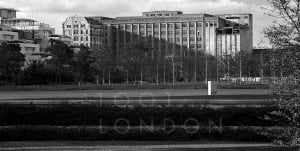 The area has, of course, come on in leaps and bounds since this photo was taken (although parts of it might get a little bit hairy during particularly high tides). The iconic Millennium Mills building – London’s ‘last great ruin’ and popular film location choice – is finally about to be transformed into a space fit for the new moneymakers, and Crossrail [sorry, the Elizabeth Line – she gets everywhere, doesn’t she?] is conveniently about to land near here roughly about the same time (although not that near). 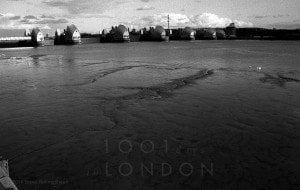 This music may not be to everyone’s taste, but it is properly local…