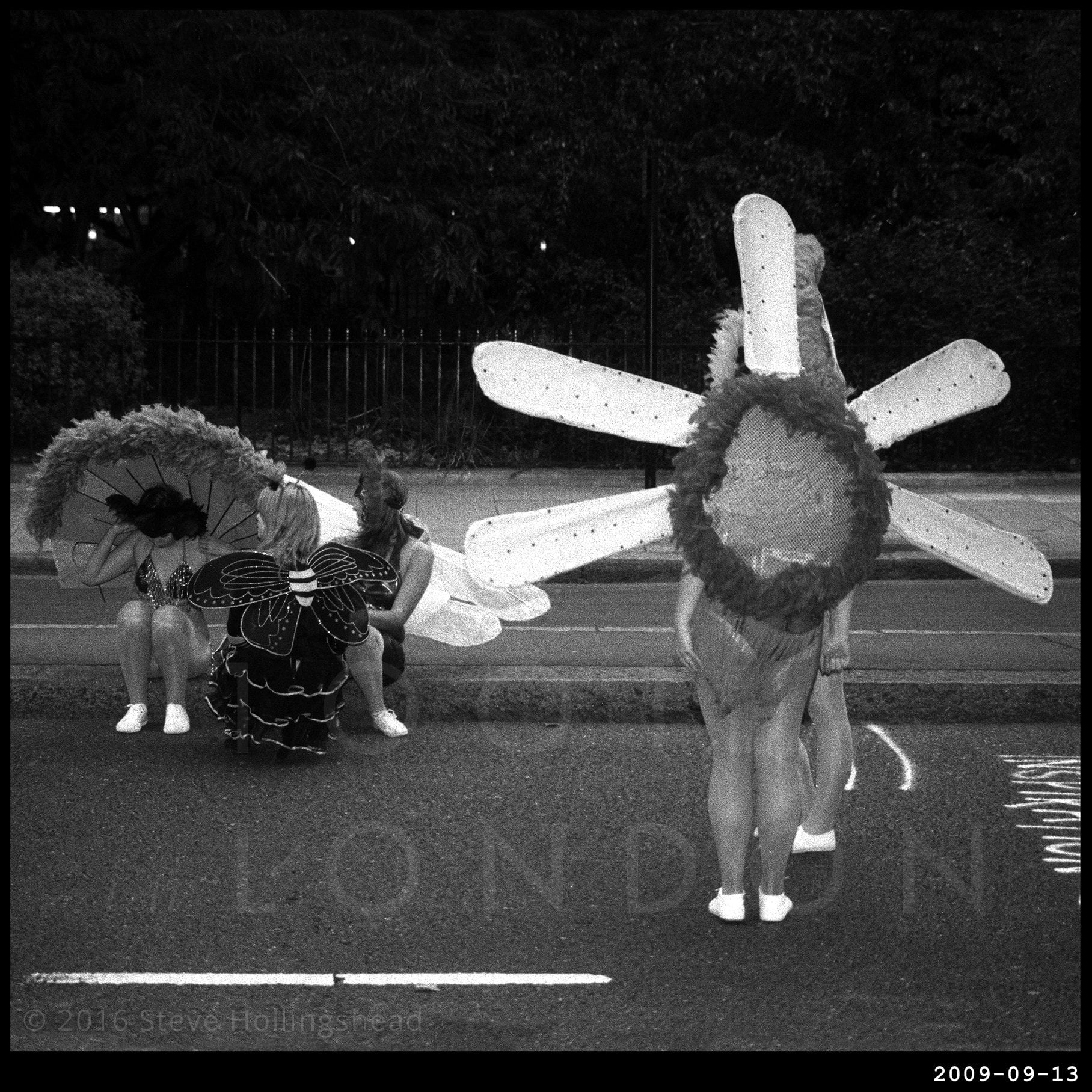 Yes, it’s the Thames Festival again – seeing as it provided a whole variety of entertainment for two days each late September for most of the years since the Millennium, it’s bound to crop up quite frequently here. 2009 saw the Festival at its peak with everything from Susan Boyle vanquishers Diversity (yup, they’re still going…) to something rather more traditional from the youth of Bulgaria.

For many spectators the highlight of the weekend would always be the Night Carnival, a cacophony of noise and colour, the experience heightened by the gradual descent of darkness and the early autumn chill. A hip flask usually helps, as well. 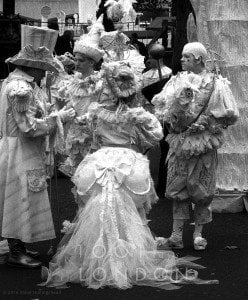 For many of the participants, it’s likely to be a long slog, beginning with preparations in the South Bank whilst the final performers of the summer’s Watch This Space festival strut their stuff below. 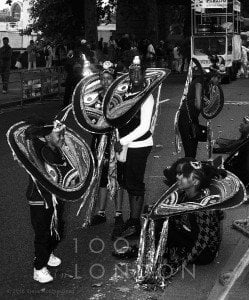 Then, after hurrying across Waterloo Bridge, there’s a Victoria Embankment-ful of fellow costumed characters warming up/hanging around to find your place amongst before dusk eventually kicks in and everyone heads off towards Blackfriars Bridge. 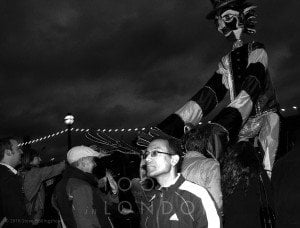 Then, a couple of hours later, there’s the fireworks [not quite as thrilling when viewed third hand, surprisingly enough] to take your mind off your aching feet.