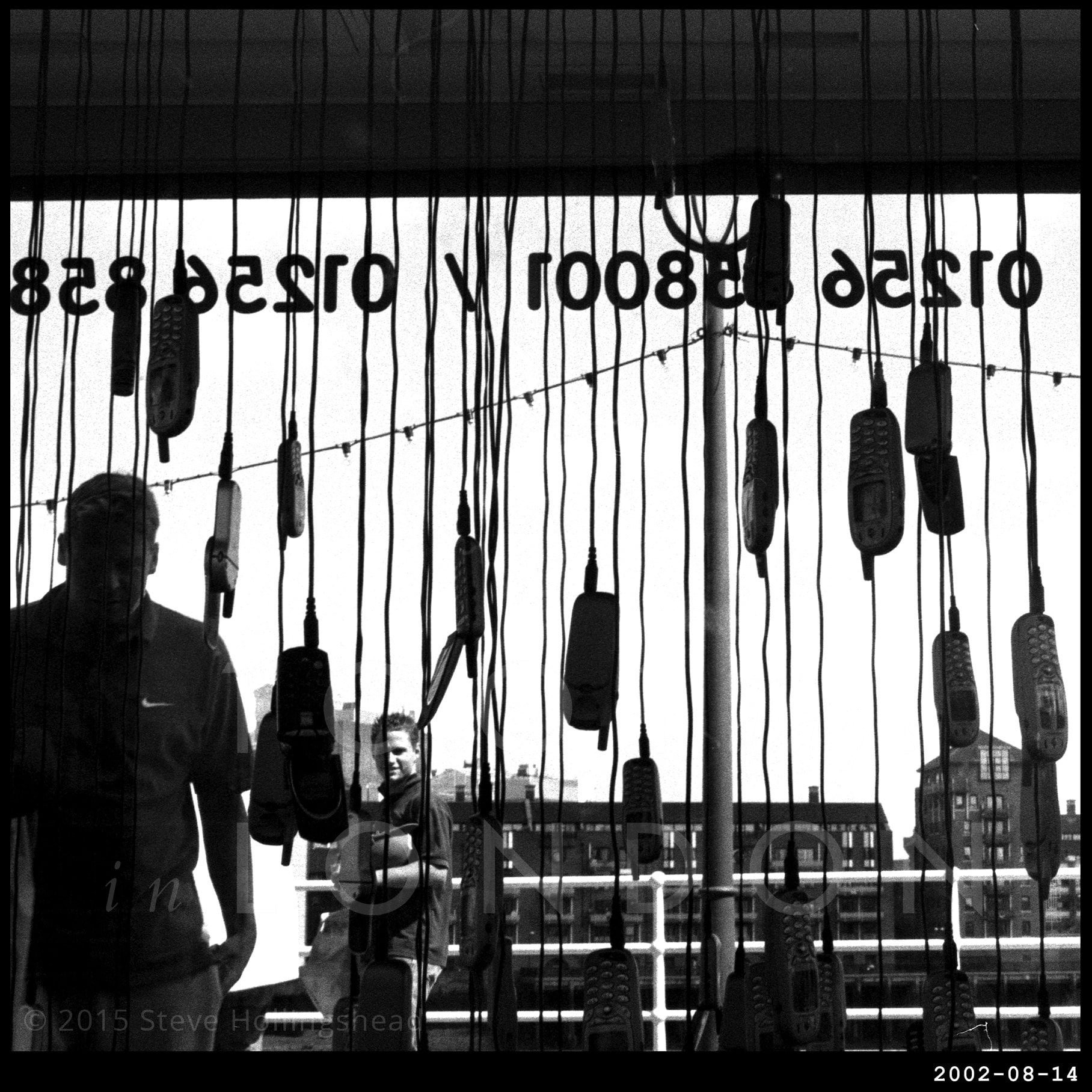 10 years before Tate Modern opened its Turbine Hall to the public, pretty much the only cultural draw to the then underdeveloped former dockland areas around Tower and London Bridges was Terence Conran’s Design Museum, rehoused in 1989 from a little nook in the V&A to a former banana warehouse on Shad Thames (& at least this historic neighbourhood has managed to retain a lot of its character in the face of relentless redevelopment).

Over a quarter of a century later, the museum is about to return to its roots back west, taking over the former Commonwealth Institute building, where it will enjoy much more space to present some of the vast wealth of design artifacts collected over the past century or so – as well as freeing up a tasty piece of riverside real estate in the process… no doubt to be used for some much needed social housing (pauses for sudden bout of hysterical laughter…).

Anyway, amongst the joys of the Old Design Museum was the ‘Tank’ – a compact self-contained cubicle created to display a variety of site specific installations. This muse on contemporary communications The Digital Aquarium was a creation of design company Digit in association with Motorola – the idea being you phone the number displayed to create an audio-visual interaction with the 150 suspended phones in the tank. Well, it was seriously state-of-the-art in 2002.

This was something similar, but not quite the same. And of course there’s a tune about Shad Thames…