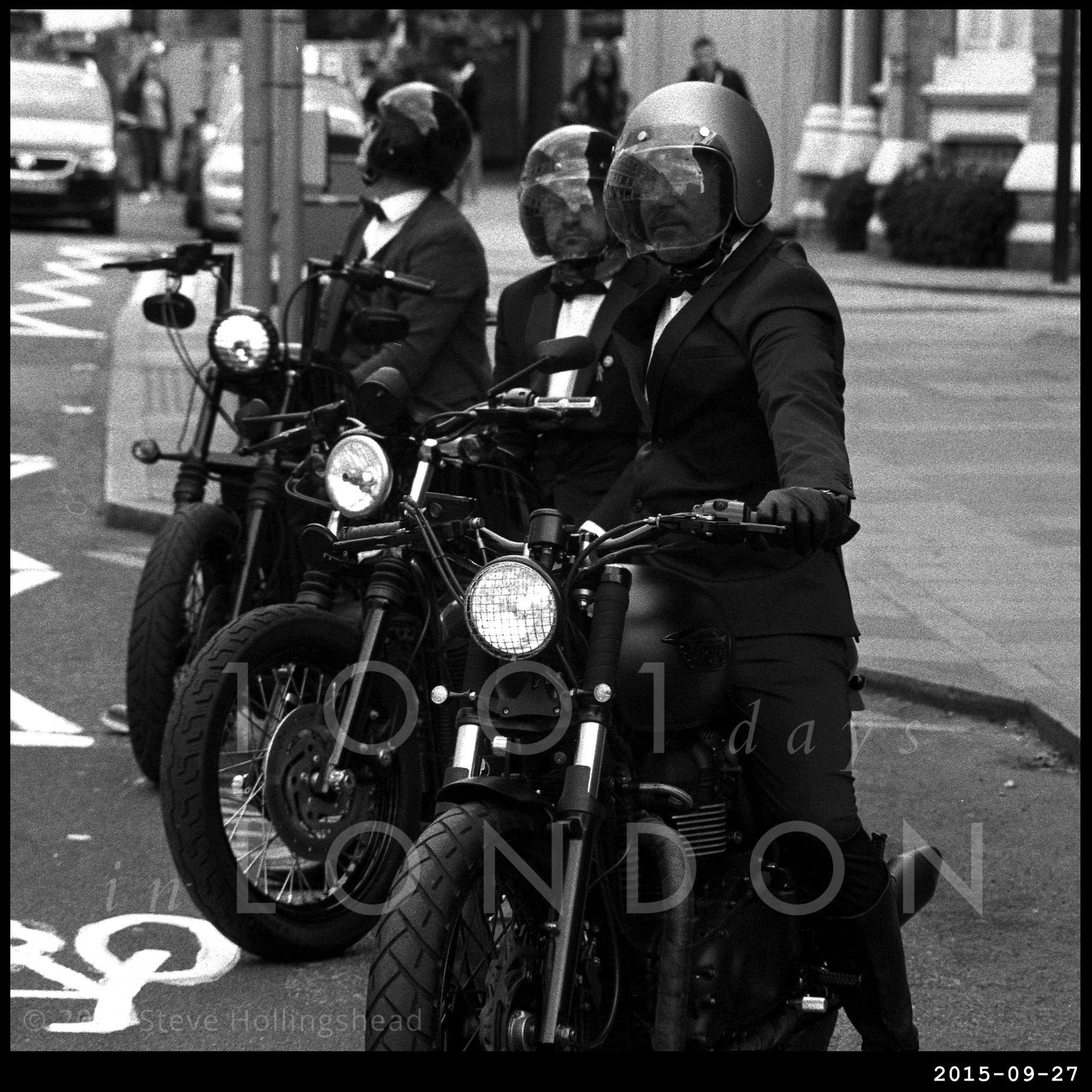 One could argue that for a society to survive and thrive it needs to respect its history, and within that debate the relevance of ‘tradition’ inevitably crops up. But what qualifies as a tradition in this rapidly evolving world is often difficult to define.

Take this particular day for example: over at the Guildhall, they’re celebrating the first of a number of annual Costermonger Harvest Festivals – very traditional, you’d think – even though the Pearly Kings Society was a 20th century creation. (and the ancient looking Pandemonium Drummers here didn’t exist before the 2012 London Olympics). 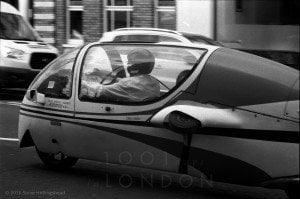 A short walk to the river from there and the Worshipful Company of Woolmen (no, they’re not actually men made of wool) are escorting sheep across London Bridge: an ancient ‘right’, unquestionably, but this specific annual event first took place in 2013. 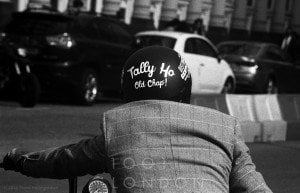 So that makes the annual Distinguished Gentlemen’s Bike Ride [nothing to do with this Eddie Murphy turkey, thankfully] a more established event, having first taken place as long ago as 2012.

A tantalising combination of classic bike and vintage rider, it first appeared in Australia (inspired by this man, of all characters) and within 4 years had garnered almost 40,000 participants in 79 countries raising millions for prostate cancer research. 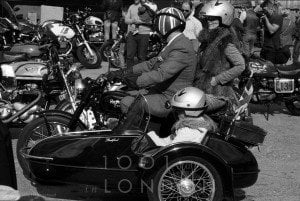 It also provided a welcome return for the much maligned sidecar, for which we provide this tribute.