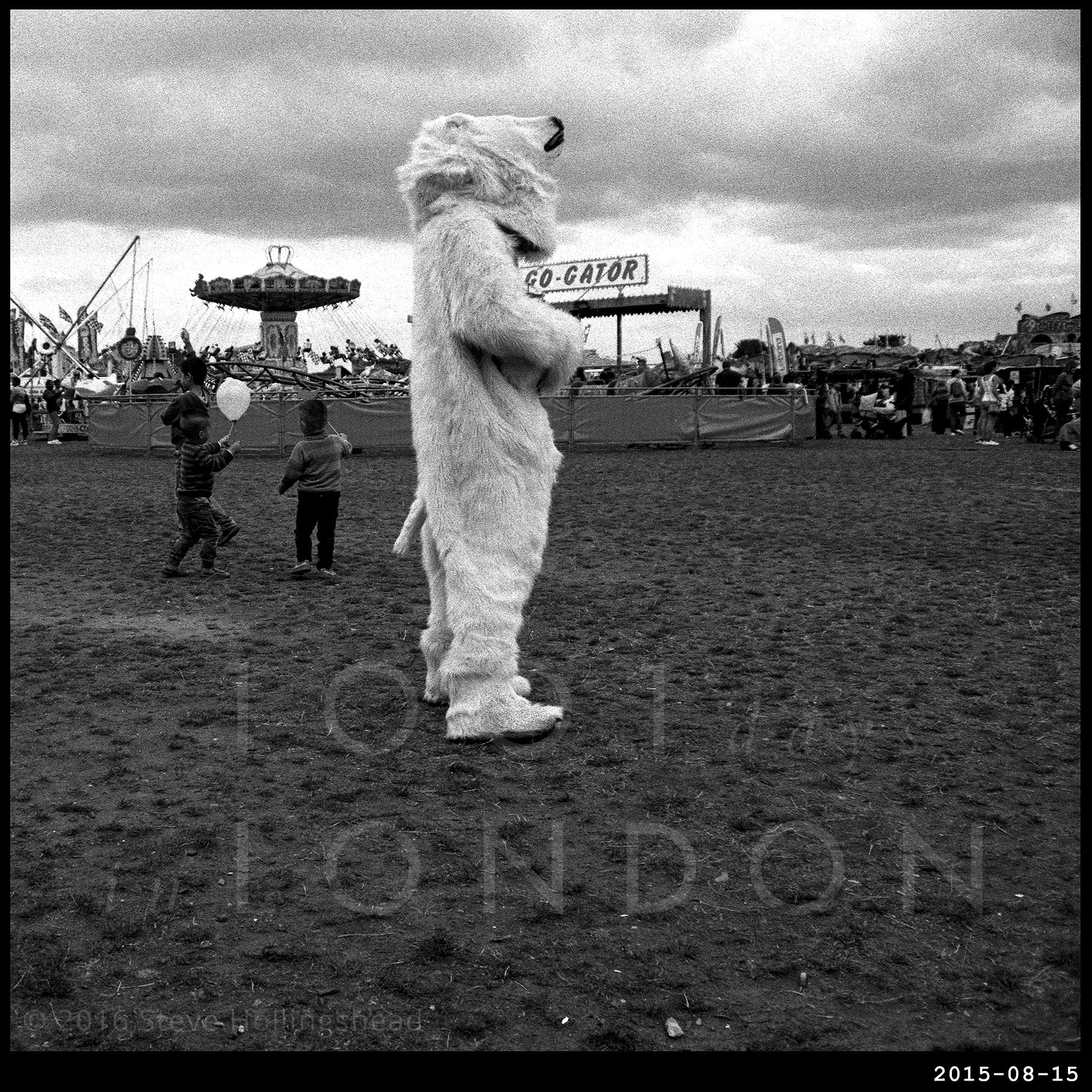 The Elephant and the Nun Festival

This rather forlorn looking polar bear is actually collecting for Greenpeace, which, for some reason, finds its stall somewhat on the fringes of the section of Burgess Park being utilised by this year’s The Elephant and the Nun Festival. The apparent lack of enthusiasm for the role here may also be down to the fact that he/she is aware that there are more convincing bear costumes in the store cupboard to impress the kids, or maybe it’s not quite as exciting as other Greenpeace gigs in, say, Moscow; or it’s because they’re not hanging out with the really big fella (and Charlotte Church). 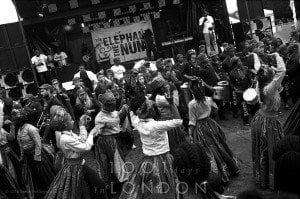 Anyway, this is the fourth Elephant and Nun festival (which isn’t some sort of smutty joke, so stop sniggering at the back) – Southwark Council’s attempt to give its more southern communities – Between Elephant & Castle and Nunhead, obviously – a bit of a day out. On a very tight budget, of course. 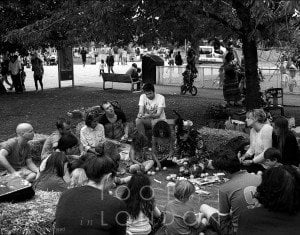 So, having spent a couple of years experimenting with formats and venues, the council seem to have settled on one big-ish event in Burgess Park (where we’ve been before). Community involvement is very much encouraged, which is why we get the wonderful Kinetiko Bloko, and lots of dancing and poetry. We also get Musical Ruth (so that’s the nun – where’s the elephant?) and an African crafts area.

Anyway, here’s a very long video of the event, here’s what counted as ‘subversive’ comedy in the 70’s, and here’s some music.