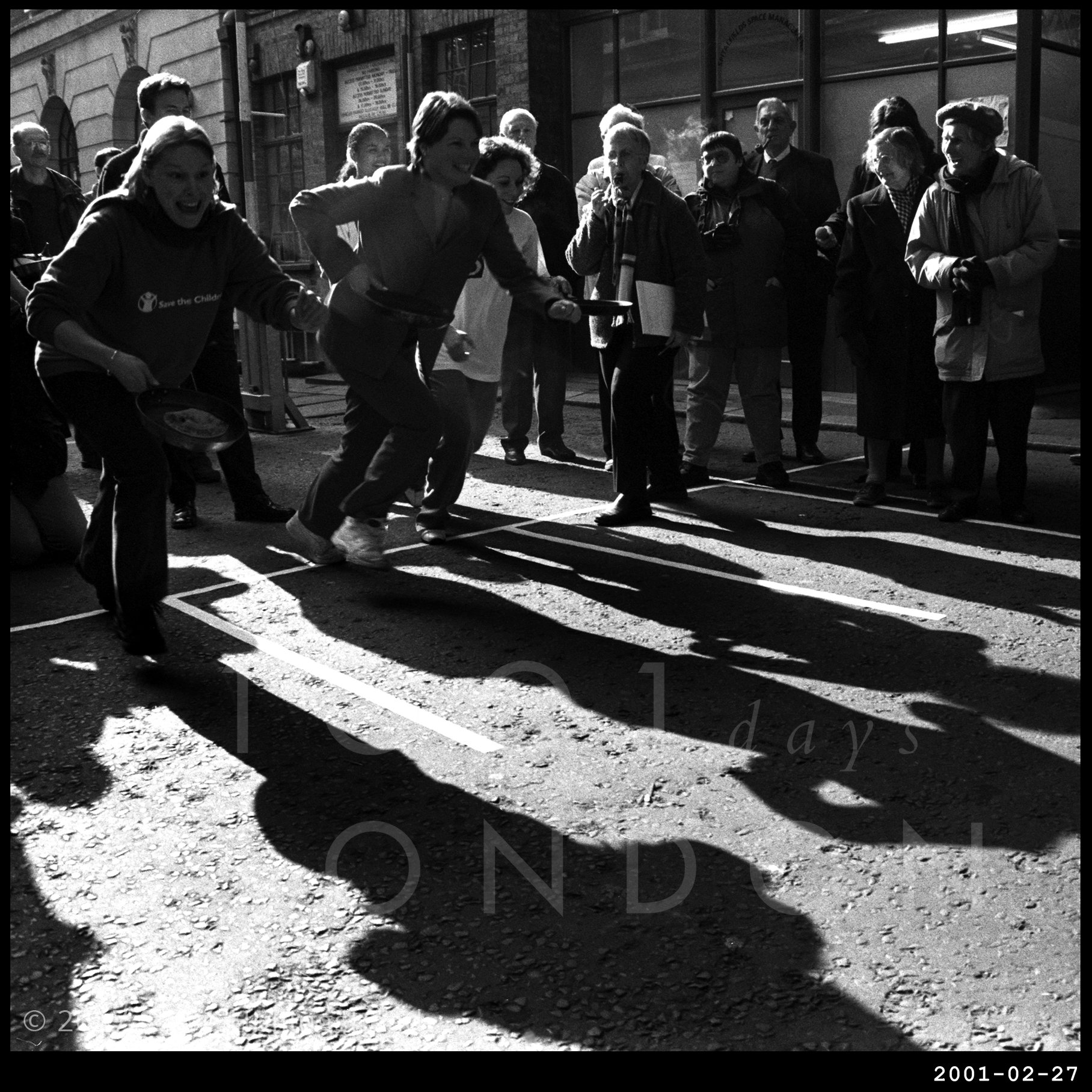 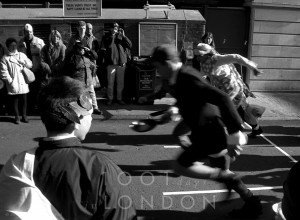 As probably mentioned somewhere here before, ‘traditions’ can mean many things to many people. Take this annual curtain-raiser for Lent, for example: we have two traditions here: the apparent obligation to use up eggs and butter before the long Lenten fast (medieval cook books presumably had nothing but pancake recipes on that page) and which might be another of those ‘them pesky Pagans probably got there first’ traditions. 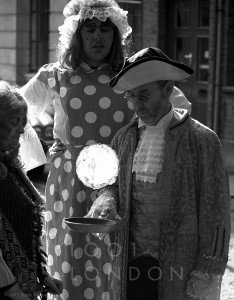 And then there’s the racing tradition, which as mentioned previously, apparently started in Buckinghamshire over 500 years ago, & from this one point in history the national Shrove Tuesday pastime was born. As opposed to the much duller traditions marking the event in other countries. 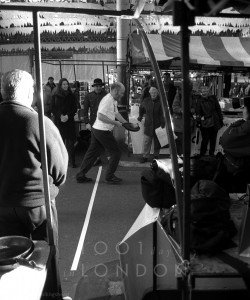 Ok, so it’s not the wildest of events, but any excuse, and all that…, curiously though, until recently there hasn’t really been much of a tradition of pancake races here in Foggy London Town. Now, of course, everybody’s at it, but during the early years of the millennium, just about the only place you could go for a good tossing [snigger] was in Spitalfields, where those enterprising types at Alternative Arts would hold their annual charity event, with game competitors battling for supremacy running between the temporary stalls in the pre-redeveloped Old Market. 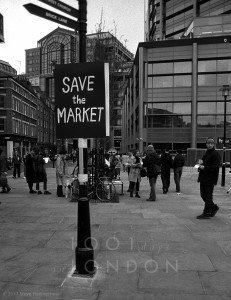 As you can see, even then it didn’t exactly attract huge crowds – although now it’s popular enough to fill out nearby Dray Walk every year in support of Air Ambulances, which we’ll no doubt come to some other day.

And if you thought there’d be no way the word ‘pancake’ could be utilised as a moniker for a contemporary ‘indie’ band, well you’ve obviously not been tuned into the Honk Kong scene lately…