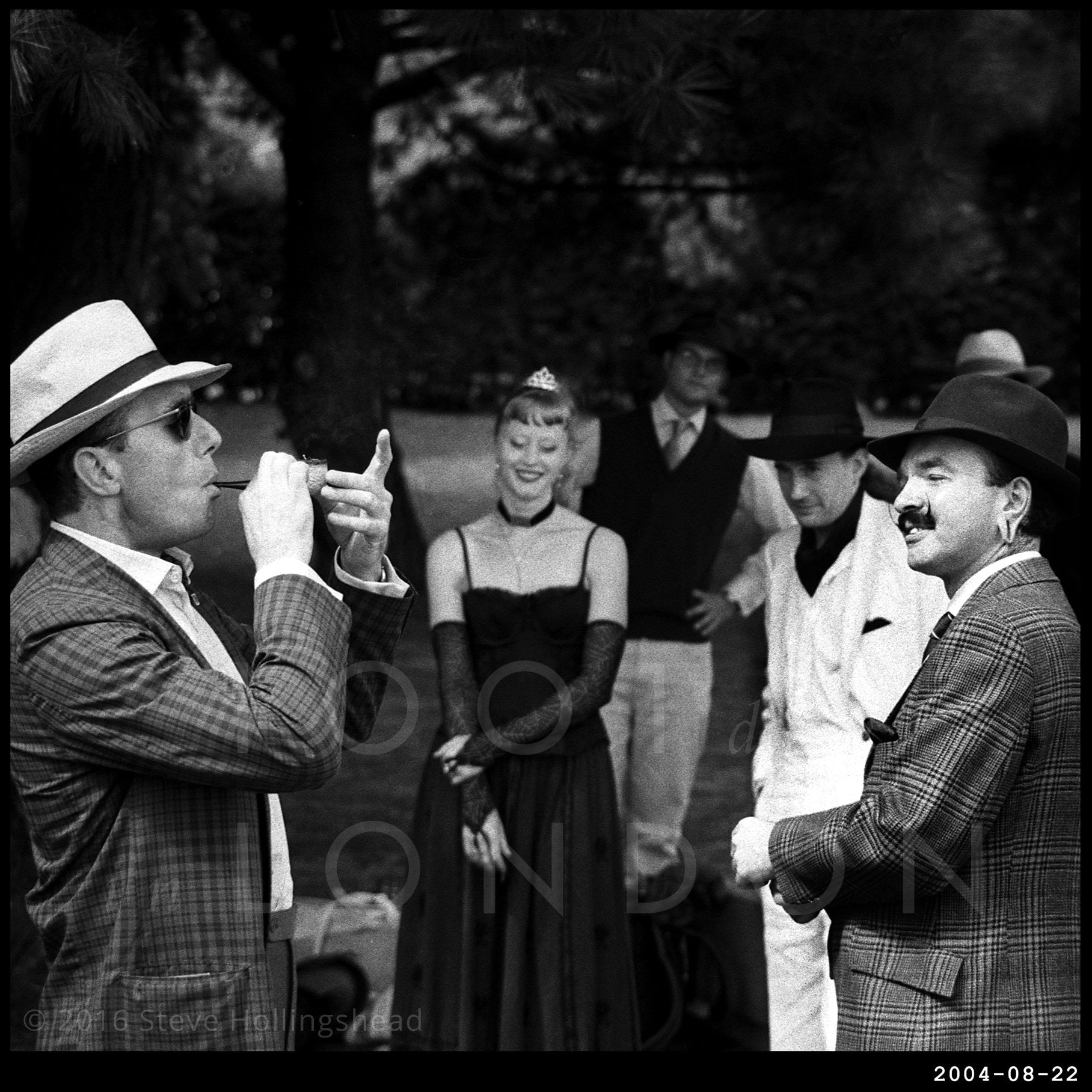 Like the first ever appearance by the Sex Pistols, the number of people who claim to have witnessed the inaugural Chap Olympiad far exceeds the capacity of the venue housing it. Ok, that’s not exactly true, as the first Olympiad was held in a quiet corner of Regent’s Park, which, as we all know, can hold a fair number of people. But the sentiment remains true – this was one of those epochal moments so many people would have desperately wanted to attend, had they known anything about anarcho-dandyism & and also had something suitable to wear. 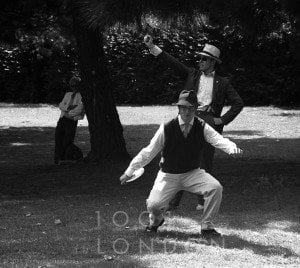 We’ve come across the Chap before (and Regent’s Park as well), and here, led by magazine founder Gustav Temple, seen lighting the ceremonial Olympic Pipe, a mere two dozen or so game competitors take part in a handful of not-really-competitive sports, blissfully unaware that they were pioneers in what was to become an (almost) global phenomena. 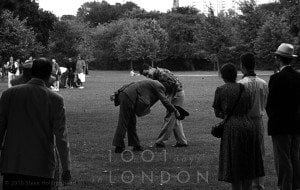 Amongst the not-quite energy sapping contests competitors engaged in between (perfectly legal, in fact mandatory) G&Ts was the Cucumber Sandwich Discus (still an integral part of the Games) throw, the legendary Freestyle Trouser Gymnastics and the sadly never to be repeated Synchronised Hat Doffing.

And we’ll allow Mr B to rhyme us out.