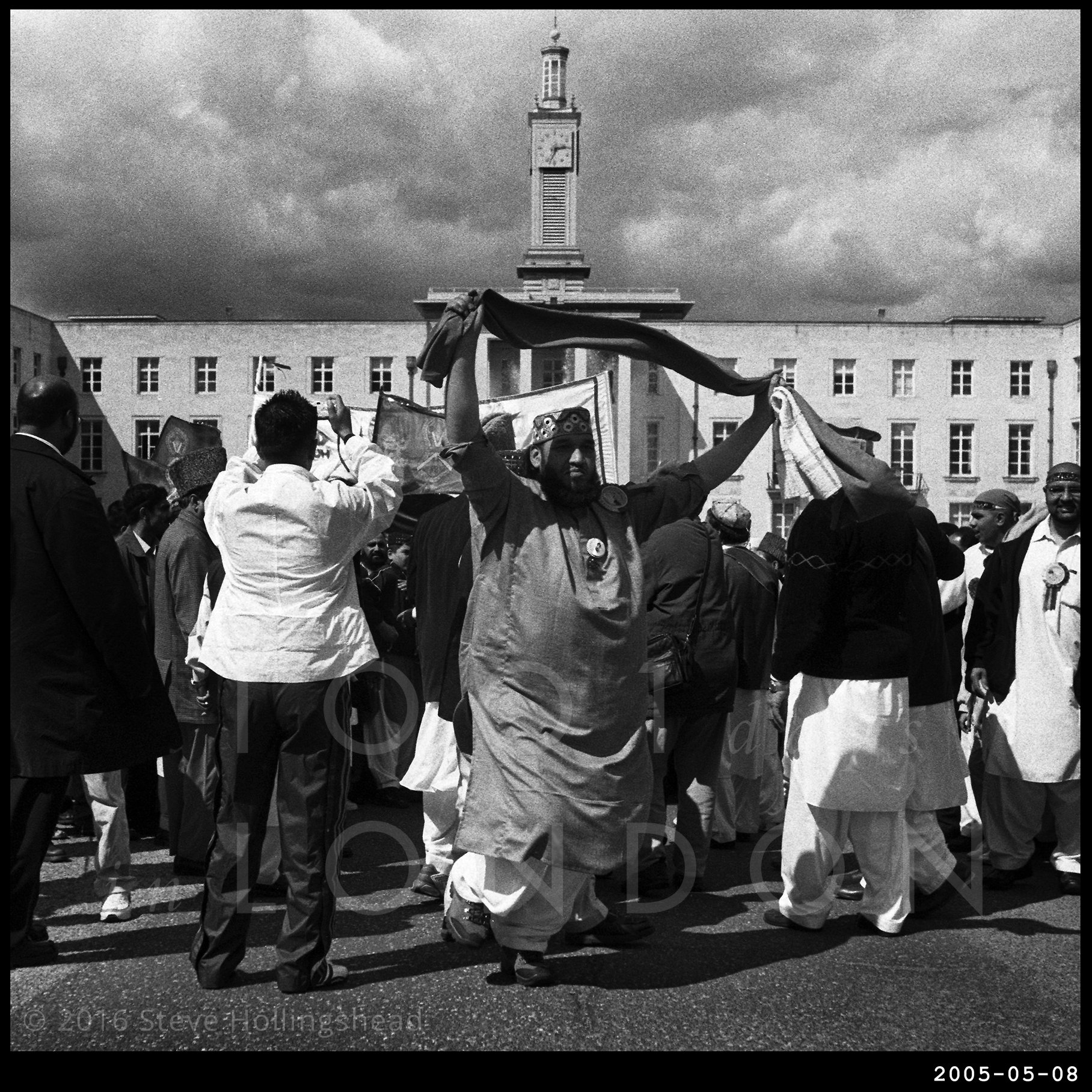 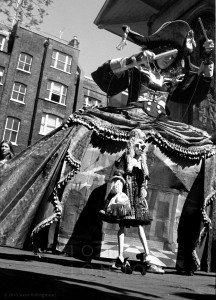 In retrospect, it probably wasn’t all that clever to pick this particular year to head to Walthamstow to experience the birthday celebrations for the Prophet Mohammed, on account of the fact that, because the Islamic year happens to be about 11 days shorter than the Western one, it might have been a bit more sensible to take in this event when it landed on a day that didn’t clash with a whole load of others. 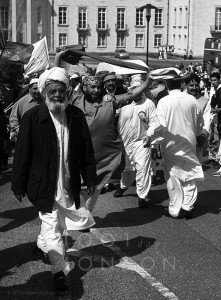 Then again, it would also have been helpful if I’d remembered some spare batteries a few hours earlier when the Punch and Judy festival was just getting into the swing of things at St Paul’s Church in Covent Garden. Still, we have already been to this before. 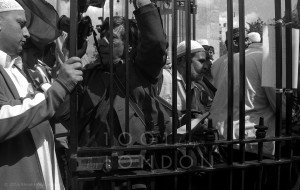 This gathering, at Walthamstow’s rather splendid Assembly Hall is apparently one of the largest of its kind in Europe [and it’s probably not a good idea to try and take photos from the gates just as everyone’s leaving] – however, not all Muslims consider this a day to be dancing in the streets, and whilst Milad ul-Nabi is a Public Holiday in a number of countries, your Islamic scholars of the Wahhabi persuasion (yup, those liberal, broad minded Saudis) argue that this sort of thing is nothing short of shameless idolatry. And they most certainly wouldn’t have approved of this. 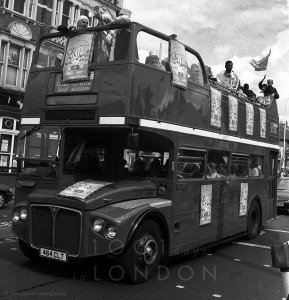 Anyway, the happy crowd (and their open top Routemasters) had barely got going in their procession around the ‘town’ before it was tie to dash back to the West End for yet another event. 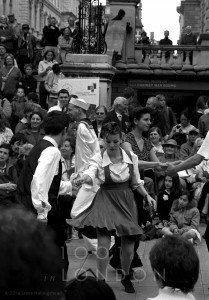 And here we have some serious dancing in the streets as the Churchill War Rooms throw open its, er… terrace to war veterans and young Swing Dancers to recreate the spirit of the nation 60 years after war in Europe ended (you know – that war in which thousands of Muslims fought and died for the Allied cause. Just saying…).