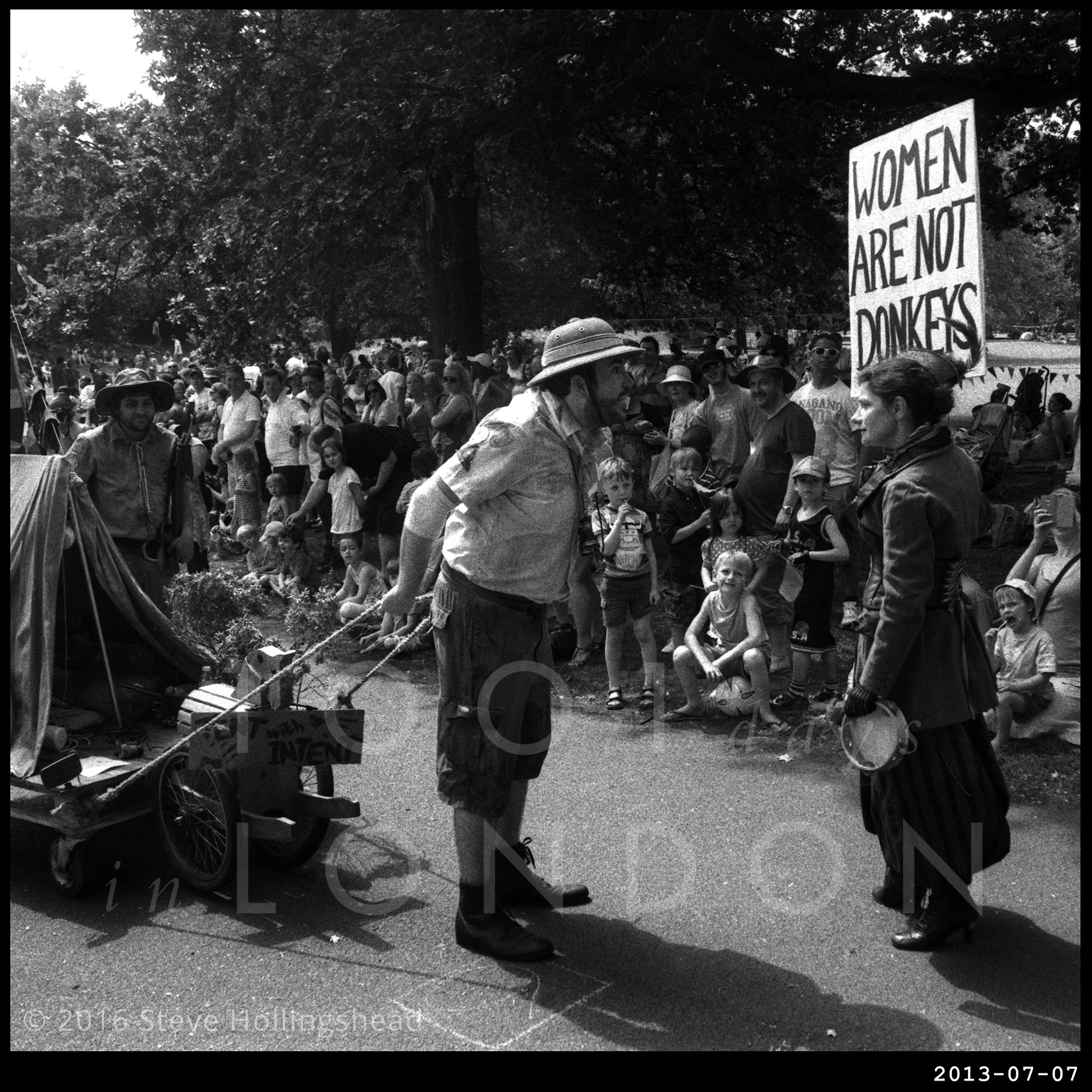 The Remarkable Race of 1913

Sydenham, in South London isn’t an area you’d immediately associate with major cultural activity (yes, I know there’s Crystal Palace up the road, but that’s, well, Crystal Palace), although Pissarro did a fair amount of work here and the legend that is Francis Rossi went to a local school. But recently, as with many areas beyond Zone 2, younger creative types are migrating to places-they-can-just-about-afford and are helping to give the areas something of a cultural lift (& being on the East London line can’t do any harm).

Anyway, for a few years now, Sydenham has provided an open studio Artists Trail as well as an annual Arts Festival, and amongst he many local organisations regularly contributing to the festival are innovative theatre company Spontaneous Productions, who, in 2013 chose the picturesque Mayow Park to celebrate the centenary of the Remarkable Race of 1913 by recreating the event. 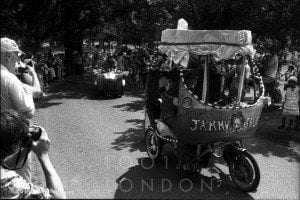 The resemblance to late 1960’s ‘classic’ Hanna-Barbera cartoon series Wacky Races was purely coincidental, obviously, and anyway, all the extraordinary vehicles taking part this time were pedal-powered. This dapper chap ended up the winner.

And so for our tune we visit the festival on another occasion, with the wonderful Janet Kaye.

Low tide back up by the river, for an evening drink at the Founders… 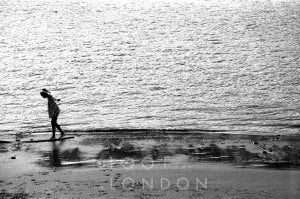