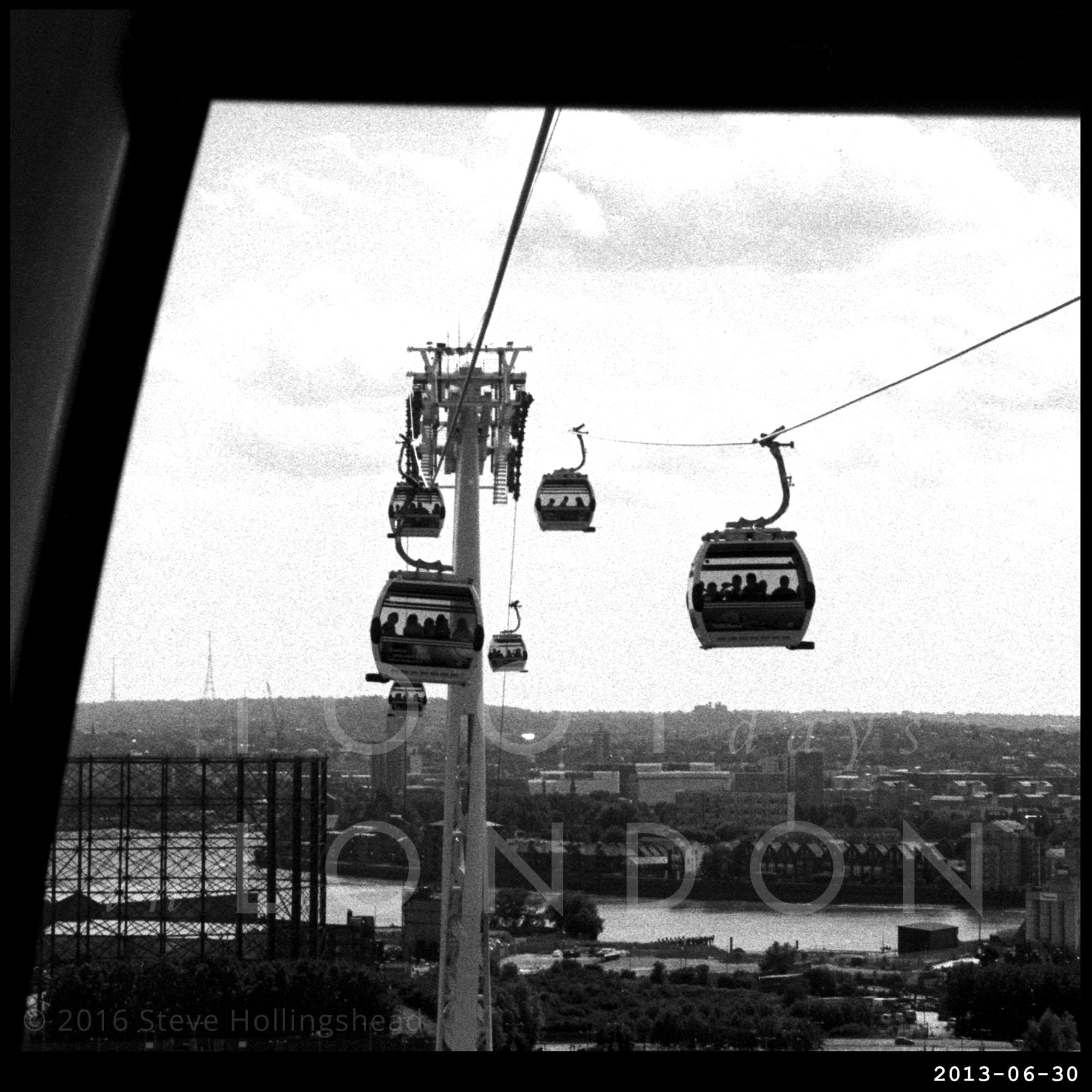 This wasn’t quite how the day was meant to go. The mistake I thought I’d made was that I’d got the date wrong for this particular year’s Chinese Dragon Boat Festival. Oh well. I’m a pillock. May as well make the most of being out here & have a ride on this Cable Car I’ve heard so much about. In actual fact, I’d got the right date but the wrong Royal Dock: the frantic paddling stuff was happening at the Albert Dock next door, not the Victoria here. It’s not as if I hadn’t been there before. Double Pillock.

Anyway, everybody must know by now about the Dangleway (©Diamond Geezer) and what a fantastic idea it was to spend millions of pounds on a transport scheme that ferried tens of commuters from nowhere in particular to somewhere even less interesting. Thank God there aren’t any more vanity project river crossings in the pipeline. Oh. 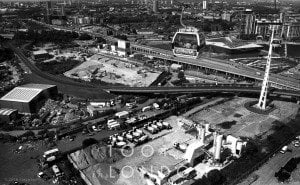 At least you get a fine aerial view of the last small patch of the riverside as yet untouched by property developers, and more intrepid travellers have an opportunity to explore the fascinating Trinity Buoy Wharf and Jem Finer’s unique 1,000 year musical piece Longplayer (Which you can listen to live here).

There’s also the recently created Meridian walk The Line, which, if you intend to follow the whole trail from Stratford to North Greenwich (DG again), does necessitate a trip on the cable car (or, less advisably, a swim), which will probably give TFL’s figures a bit of a bump. And you’ll no doubt be humming this tune at some point on the journey.