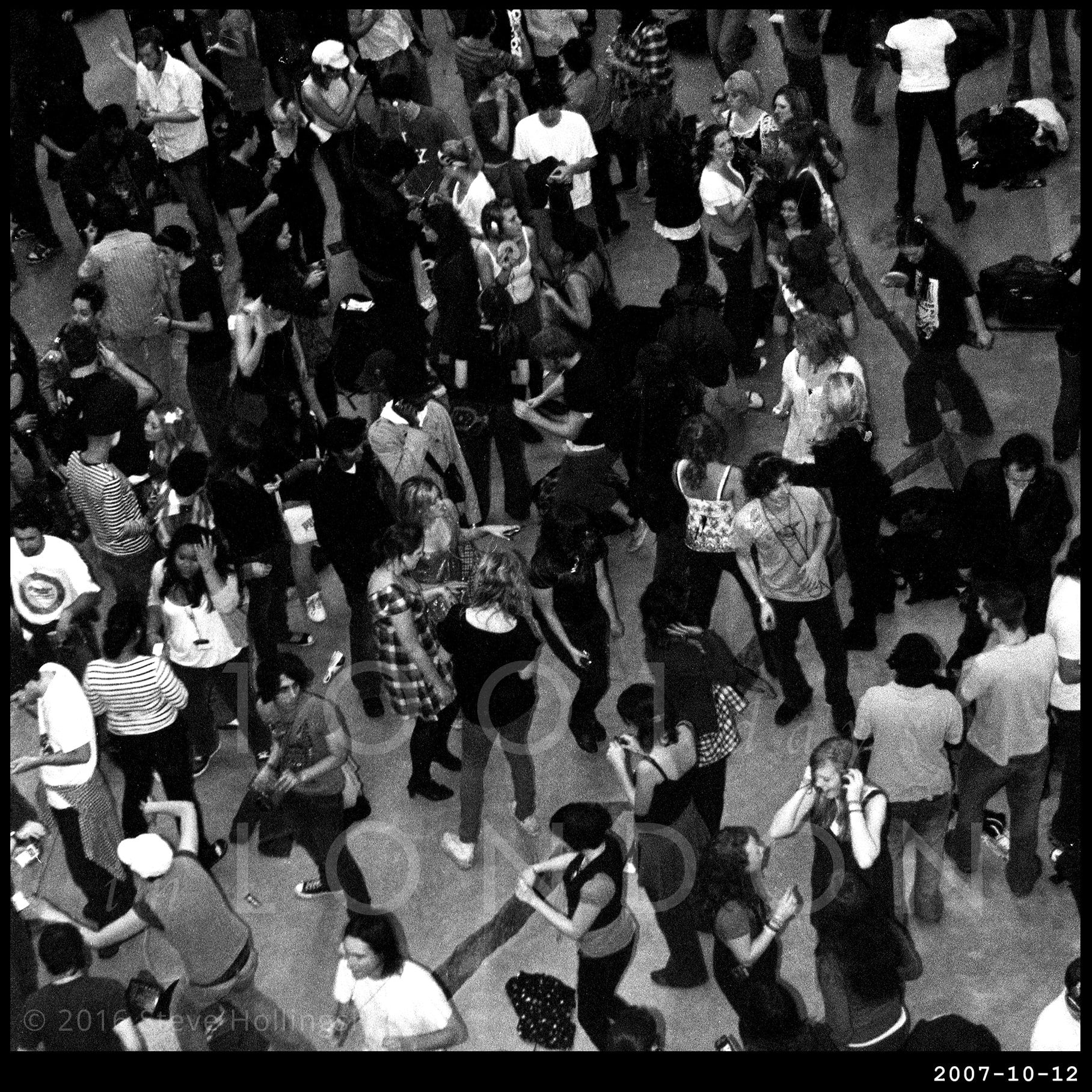 Being commissioned to create the annual artwork to fill the great void that is the Turbine Hall at Tate Modern is no doubt a great honour for the selected artists, but it’s also a massive challenge. During the first ten years of the Unilever commission, some were stunningly memorable, whilst the space proved (arguably) a bit too colossal for some of the others. Doris Salcedo managed to divide opinion with her Shibboleth I (I would have said ‘split’, but that would have sounded like a pun, & I would never do that sort of thing…). Obviously the Daily Mail absolutely loved it. A lot of people seemed more taken with how it was produced than what it actually meant.

Anyway, the public seemed quite taken with its opportunity for interactivity, (some more than really necessary) and, as with a number of the installations here over the years, it proved to be an ideal destination for a Flashmob. 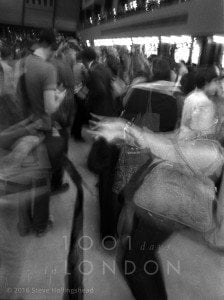 Ok, so what we mostly associate as Flashmobs these days, aren’t Flashmobs in the pure sense of the activity. Mobile Clubbing certainly isn’t (or wasn’t – the fad seems to have petered out – mostly thanks to a mobile phone campaign I really can’t be bothered to link to – in favour of the more organised Silent Discos) – it was mostly a ‘surprise’ appearance of a large group of party animals dancing presumably to music too awful to share with the rest of the world. Mobile Clubbers aren’t the suddenly appear and then just as suddenly disappear type of gathering (unless any of them fell into the enormous chasm they were so gaily but incautiously bopping around). And the Tate of all people should appreciate the artistic integrity of such an activity,

I had rather wanted to put up Jarmean?‘s ‘Mind the Gap’, but this is all I could get, so you’ll have to have this instead.