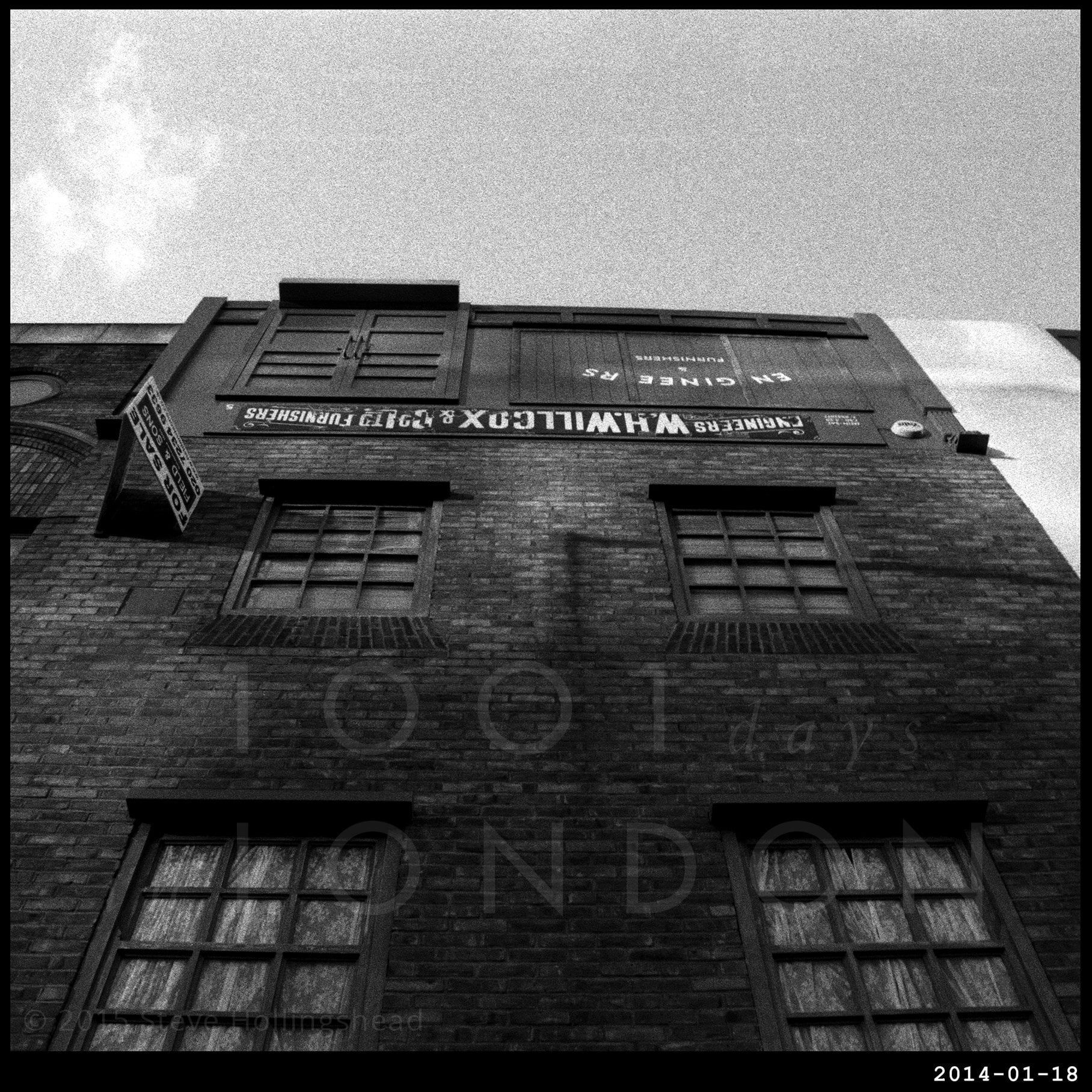 ‘Under the weather but over the moon’

Ok, so Architectural Illusionist & dapper flat cap wearer Alex Chinneck’s upside-down building had been completed a couple of months before this photo was taken, but it was the first opportunity I’d had to see it properly when it wasn’t either too cold & wet to go out or too dark, despite it being not much more than a stone’s throw from my gaff.

In fact this particular installation had quite a long stay of execution whilst the site’s developers deliberated on just how tall they’d like their shiny new building to get – current proposals seem to indicate something in the region of 140m – on a par with a number of other sites in the vicinity, which I understand is part of a grand scheme to create a wind tunnel designed to give cyclists that little extra push on their new superhighway south towards the Elephant. 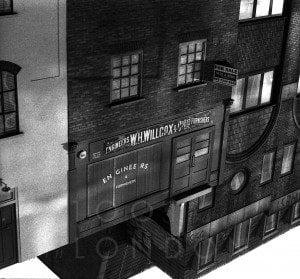 This is one of a number of works created by Alex over the last few years, each with its own idiosyncratic title (though I’m not entirely sure the inspiration for this one is an album by a young band from Cardiff) and one of two for the wonderful Merge Festival, & though the wrecking crew has now moved in, the ‘house’ (for the time being) still lives on in Google street view.

And here it is the right way up.