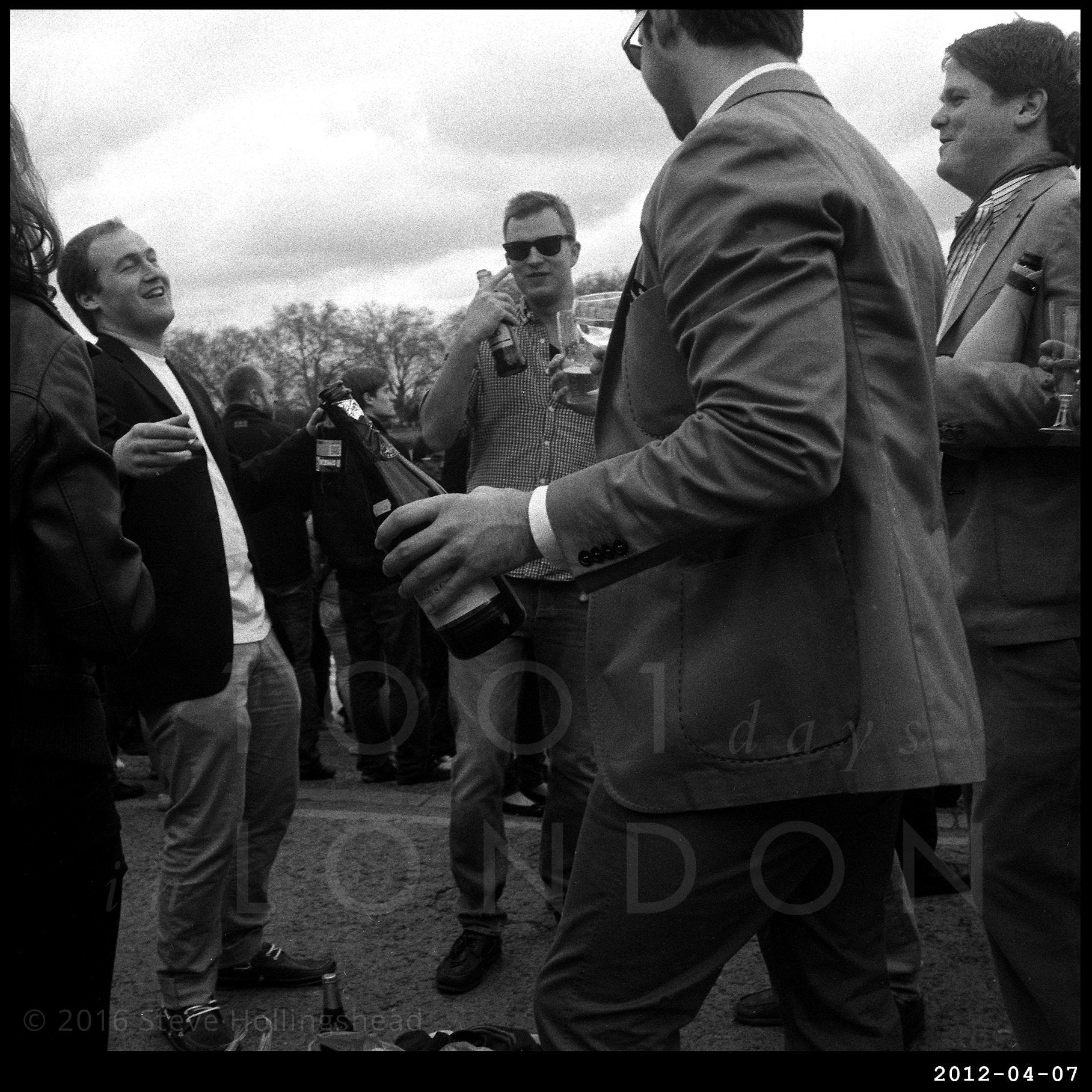 Being in Putney for the boat race may seem a bit perverse. You need to be at Mortlake to catch the (occasionally) thrilling finale, or, if it’s the HoRR, yes, you can witness the dozens of exhausted crews drag themselves up onto the embankment (when the event hasn’t been abandoned because of high winds). But here at Putney, you can experience the build up and the start (and, say, the first 30 seconds of the race) and then it’s back to the bars –along with thousands of other enthusiasts. It used to be so much more civilised. Oh well, at least they were on dry land. 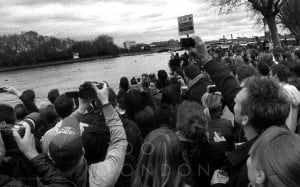 Meanwhile, back in the water, the 158th Boat Race was turning out to be more dramatic than most, thanks to a rogue ‘protester’ going for a particularly inappropriate dip (though not quite as mad as this rogue protester), forcing the race to be restarted half an hour later, only for Oxford to lose an oar and then have a rower collapse with exhaustion at the end. Not a great surprise Cambridge edged this one, then. 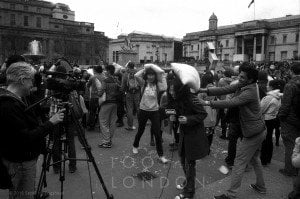 I was already on my way back to the West End by then, as Trafalgar Square was having its annual pillow frenzy. Bitter experience had taught me to keep a discretionary distance this year, something not employed by this unfortunate news presenter.

So, back to Putney for today’s tune, a place obviously held with great affection by Spanish Springsteen Ramoncín.