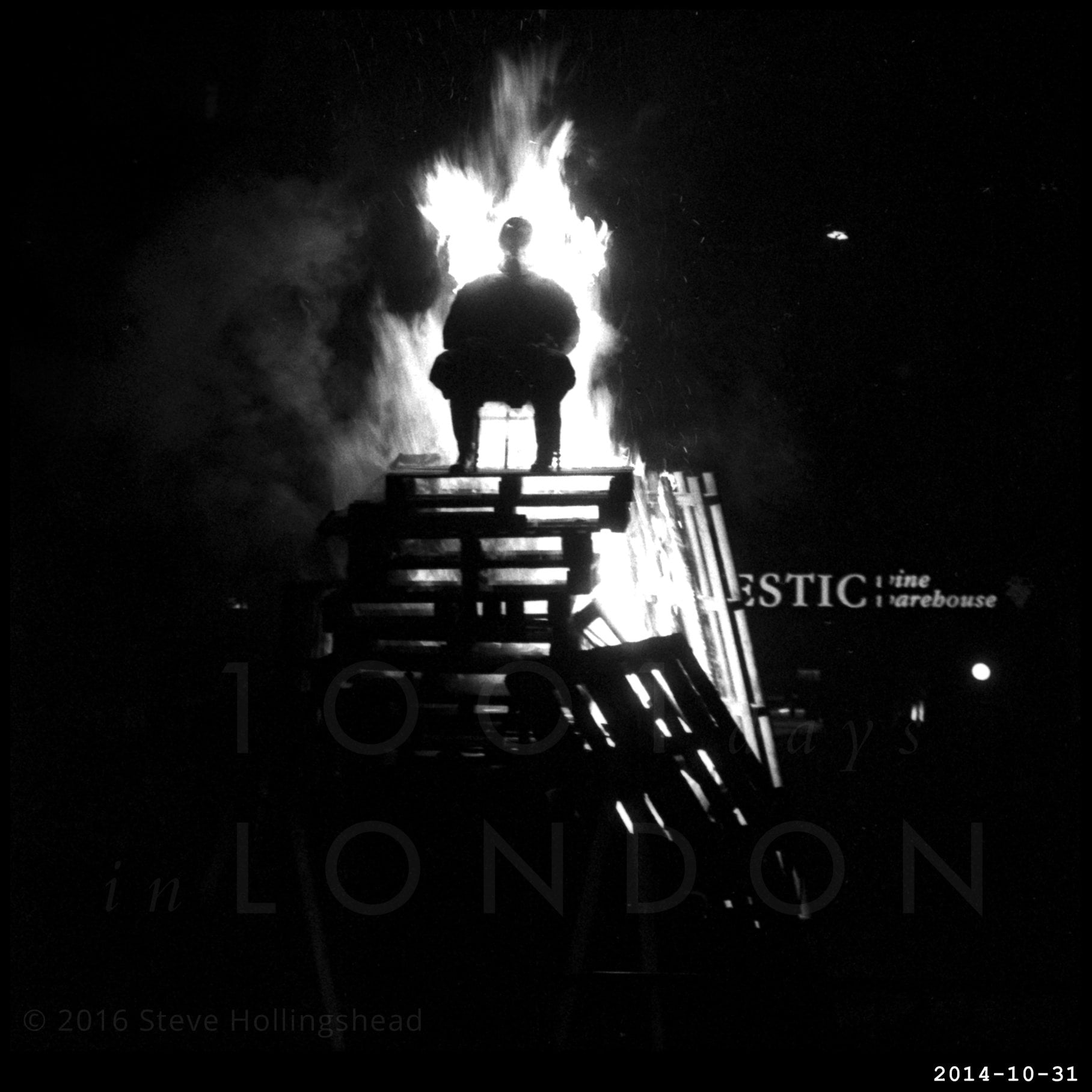 Ah – Bonfire Night (well, almost…), or the annual opportunity for the ‘Elf and Safety Gone Mad’ brigade to shout off in the tabloids. Yes, we all had bonfires in the middle of our streets in the Good Old Days, and you could throw small children onto them without them getting hurt [unless they’re witches, naturally], everyone had real fires in their front rooms, etc… 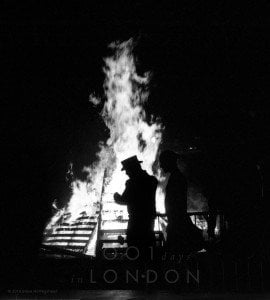 Well, in those days we had more than two fire engines to cover the whole of the city, and the annual pallet harvest used to be so much more plentiful. So, Organised Firework Displays are obviously so much more sensible.

However, the wanton and bacchanalian spirit of the old Vauxhall Pleasure Gardens lives on, for the big draw at their annual Fire Festival isn’t so much the firework display (ten a penny this time of year) or the Halloween themed dancers (Michael Jackson again?) but the rarely-seen-these-days tower of flames with some poor effigy of the latest hate-figure perched gingerly atop. 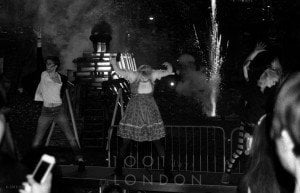 Of course this isn’t a patch on Lewes or Ottery St Mary, but then we are a (hefty) stone’s throw from Parliament itself, not to mention MI6, and we don’t want them getting too jittery, do we? 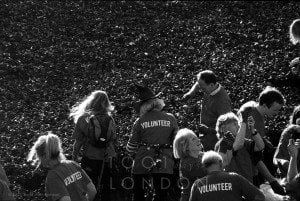 Anyway, on the subject of unfortunate souls on bonfires, here’s one way of doing it, and here’s another. 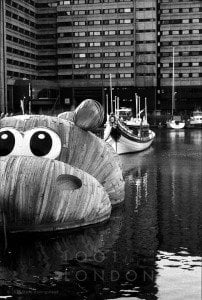 Meanwhile, at the other end of town, they’re still filling the moat of The Tower with poppies (more on that later), and the Thames Hippo is hiding out in St Katherine’s dock, presumably well aware how spectacularly it might burn…