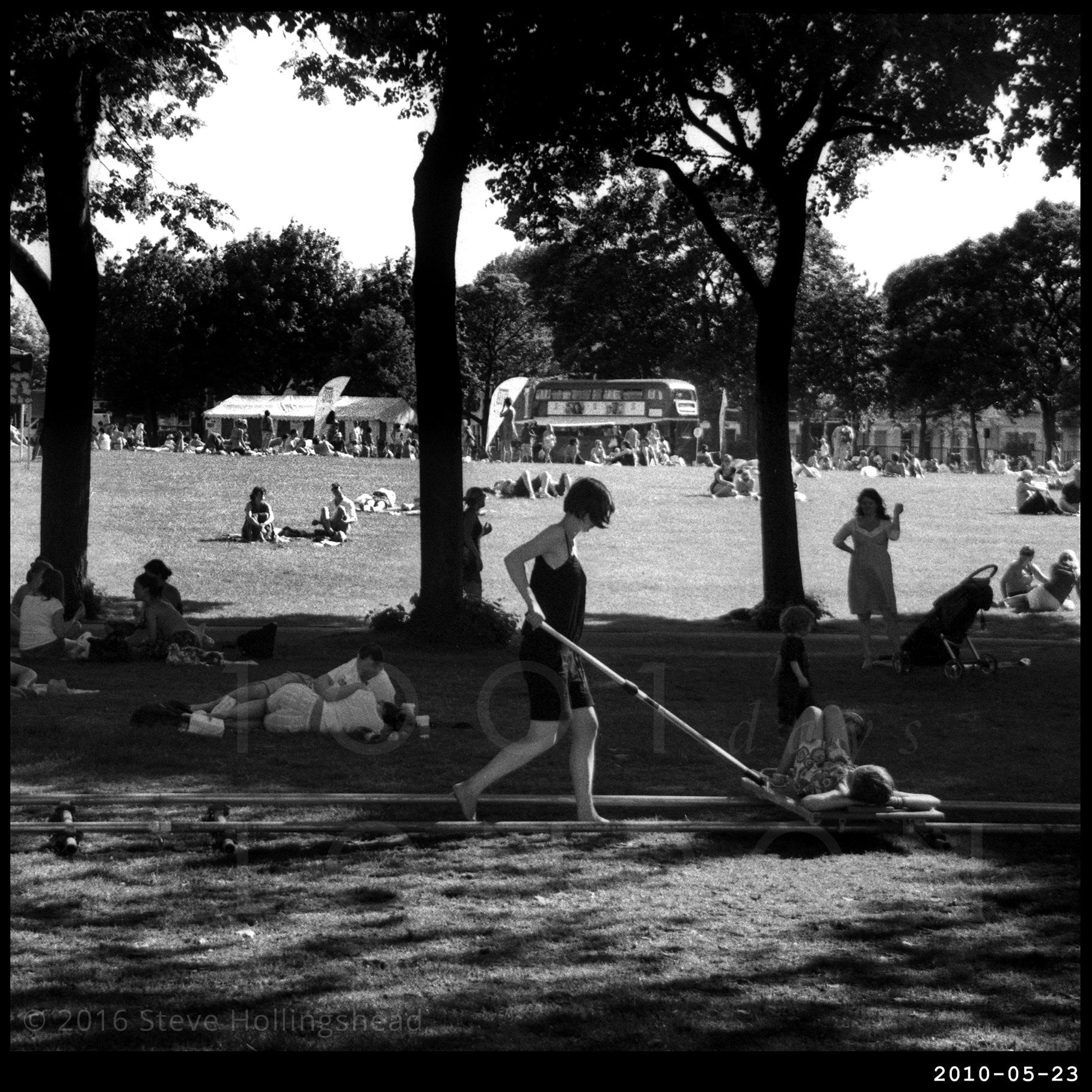 Situated south of the river, midway between Wandsworth and Putney bridges is the relatively quiet and unassuming Wandsworth Park. Yes, it has a picturesque and popular miniature golf course, but other than that there’s not much happening here that you can’t get at dozens of other pleasant green spaces across the capital.

However, over the past few years Wandsworth Council has been upping the ante with its cultural deliverance, so to speak, seeing as – away from the Battersea hub – there hasn’t been a huge amount for the local creatives to get their teeth into.

The Wandsworth Arts Festival has been promoting local artists in various venues for a number of years now, but the introduction of the Wandsworth Fringe (and a bit more cash) and the annual one-day Shimmy – centred on the park and other riverside venues has given the event a greater community appeal. 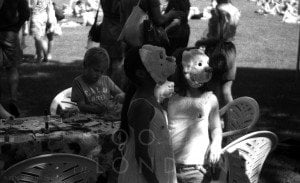 The 2010 festival included a number of participatory events, particularly from Encounter Arts and Rachael House’s Pet-tastic (of which more some other time). Featured here is Graeme Miller’s ‘Track’ on which participants enjoy an ever-changing leafy landscape whilst being gently pushed along the eponymous rail.

And if you want to dance, here’s a bit of shimmying…