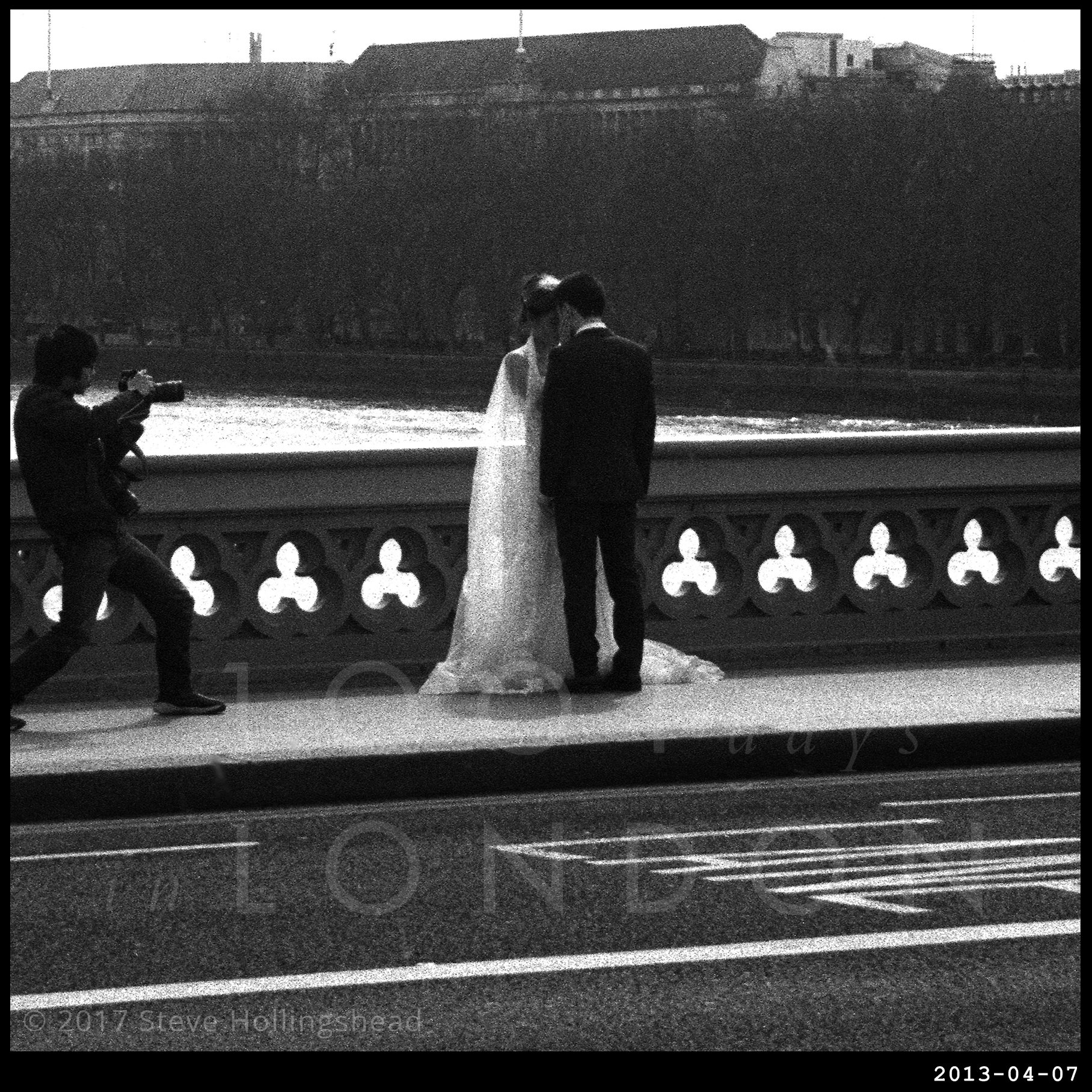 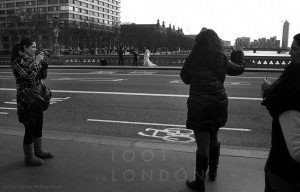 As far as I can tell, there isn’t a specific title for people with a pathological aversion to being photographed (‘scopophobia’ is pretty close – ‘photophobia’ though has somewhat annoyingly already been nabbed by the ophthalmic profession) – whatever it may be sufferers should avoid crossing Westminster Bridge during daylight hours, for there are cameras pointing everywhere: not just towards Big Ben and the London Eye, but thanks to the invention of selfie sticks, pointing in completely the opposite direction as well. Where is there to hide? 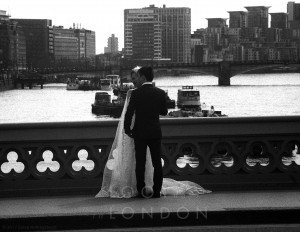 And now, on top of the thousands of tourists, it’s not uncommon to come across a couple, usually Chinese, in full nuptial get-up being photographed in front of notable landmarks [and there are plenty of those in London].

These are in fact pre–wedding photos – which aren’t exclusive to the Chinese community – and is a practice that wedding photographers (would you believe) are quite keen to promote. Other Chinese wedding traditions may take a bit longer to catch on. Hopefully. 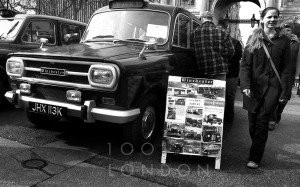 Anyway, the reason for this day out was to walk to Marble Arch where London’s licensed taxi drivers were holding a ‘Cabalcade’ – a celebration and a lament for the classic ‘Fairway’ Austin FX4 cab: 50 years old but which no longer comply with EU emissions standards. 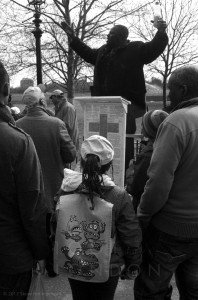 It being not quite the epic event hoped for, we wander off to sample some entertainment at Speakers’ Corner, with this chap delighting his audience with his impressions of the characters on the young girl’s backpack.

Black cabs, meanwhile, are great places for a bit of a sing-song, as demonstrated here by Seasick Steve.