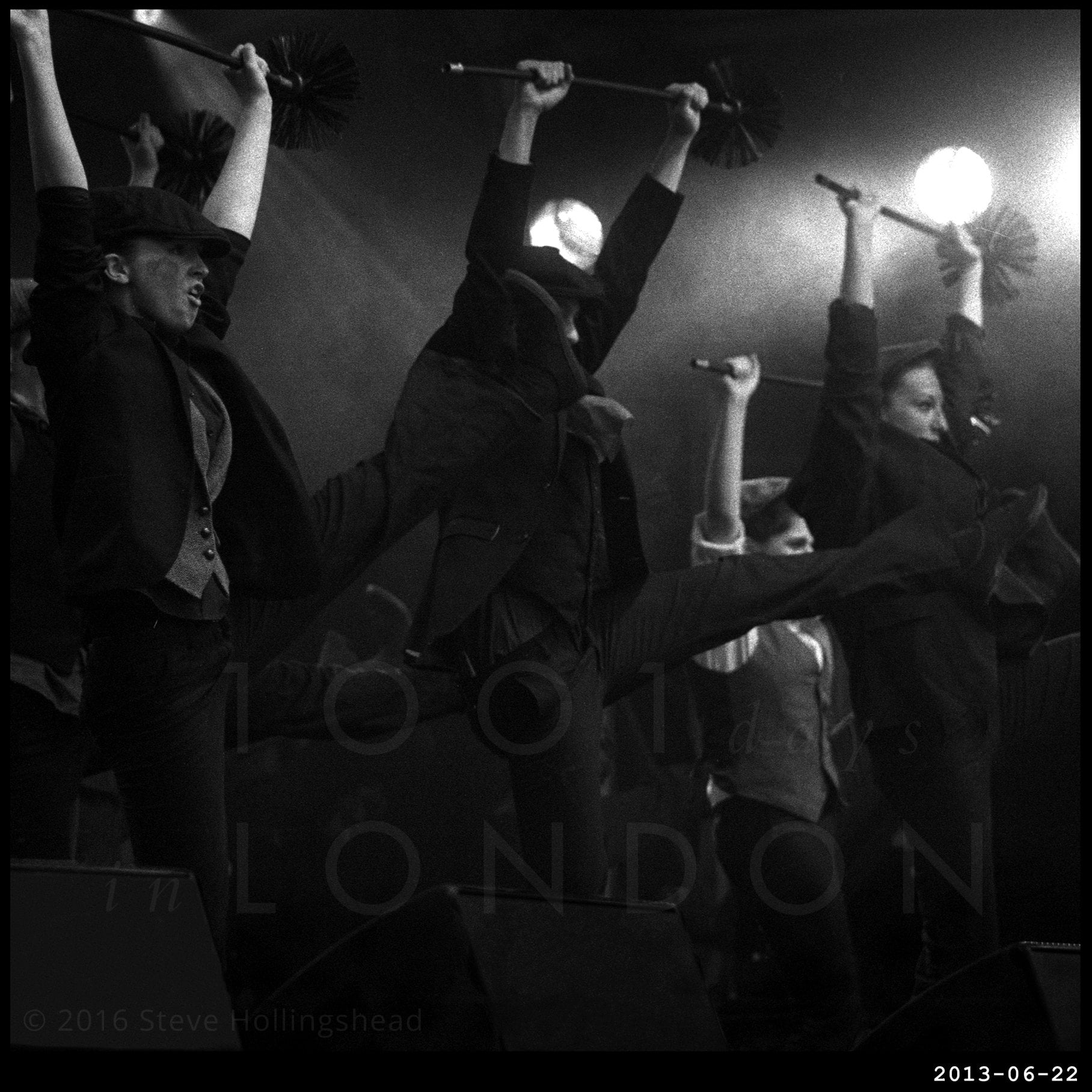 Every year since 2002 Westminster Council has done its bit for (arguably) its most popular attraction by hosting a free weekend of samples from the some of the most popular West End musicals (strangely, Book of Mormon doesn’t appear to be on the list here).

Initially, the idea may have been to help boost ticket sales during a time when the West End was apparently going through a bit of a rough patch (though that seems to be a perennial argument). It’s proved so popular that it had to move from the original venue in Leicester Square to Trafalgar Square to cope with the audiences.

This sparky bunch performing Step in Time aren’t from a current production of Mary Poppins, though, but the latest from the production line of performance academy West End Kids, whose future careers are presumably likely to have a lot more longevity than the characters they’re representing here on stage. 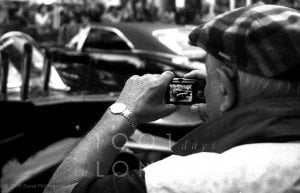 And here’s a sample of a show that slipped in from outside the West End – an increasingly popular and less risky route for producers who can give a new show a public outing without potentially losing their shirts on a spectacular flop.

Oh, and for some reason the organisers also put on a display of famous TV & film Star Cars, presumably as a sop to the non-musical-loving Other Halves.