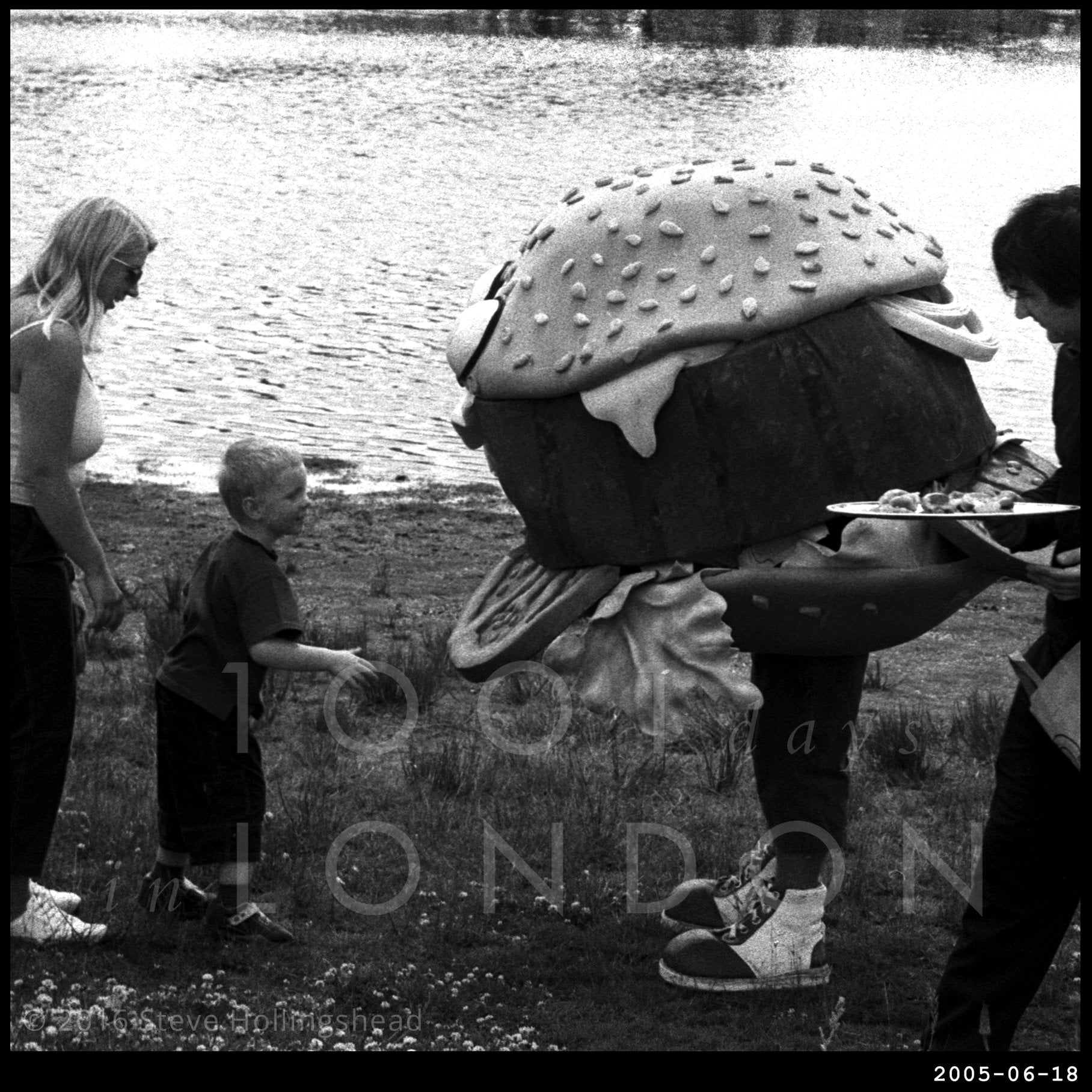 No, this isn’t the result of toxic waste secretly being dumped into a local lake creating bizarre mutant creatures; nor is it UK immigration services deploying another sneaky tactic to weed out illegal migrant workers with a cunning false recruitment campaign. This is in fact a surreal promotional stunt by ‘upmarket’ burger company Tootsies for their nearby restaurant in Wimbledon High Street. Well, it may have worked short-term, but the chain went bust four years later & you’re unlikely to get a burger and chips at the latest incarnation. 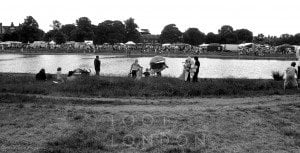 And for those of you who think that there’s nothing much to Wimbledon other than tennis and furry environmentalists, well there’s a great children’s theatre, a plucky football team, a windmill… and then there’s South London’s largest village fair (amongst other novel entertainments. it seems…). 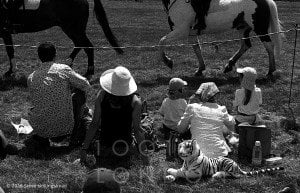 Sited on the famous Common, the Fair’s attractions include dog shows, pony trials and (thankfully recorded by My London Diary) Maggot racing. It even has top celebrities (I’m assuming that’s how we still see Cliff, here opening the following year’s event). 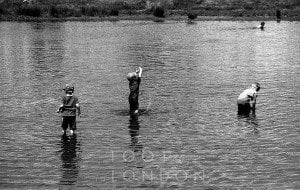 Anyway, here are some clips of more recent fairs to get a flavour of the occasion, and here are Wimbledon’s favourite sons performing at the only gig that matters…