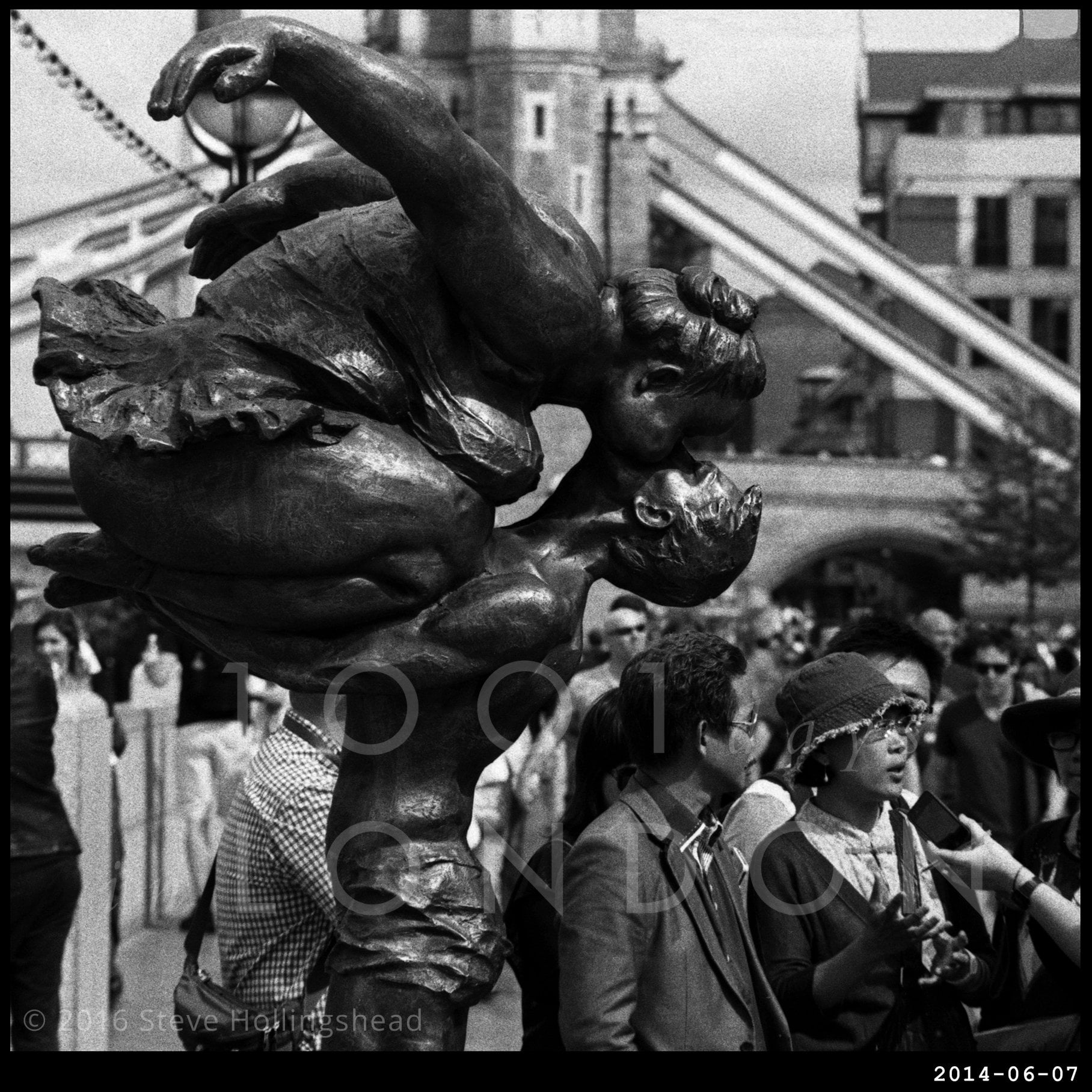 Well… this area’s certainly changed a bit in the past few dozen years (apart from that bridge, obviously). This footage from 1983 – the first 10 minutes of it, anyway – demonstrates graphically the devastating impact the closure of London’s Docks had on Southwark’s riverside landscape and neighbouring community. Obviously, the local council and the government would do everything in their powers to regenerate the area, delivering the homes and business opportunities the local populace desperately needed.

Twenty years later London’s new ‘sustainable’ (-ish) and ‘open’ home of Local Government, emerged from the rubble. During the following decade it was gradually surrounded by the rest of the Grand Scheme that now makes up the private estate that is More London. 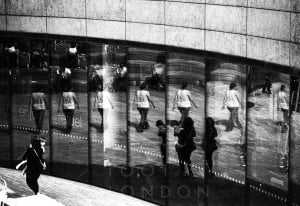 Still, they do make an effort to Put Something Back with a summer programme of free film, music and theatre in the amphitheatre that is the Scoop, including, on this particular weekend, a bit of a ‘street party’. 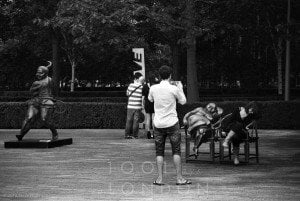 There’s also plenty of space for the occasional art and sculpture exhibition, and here we have hugely successful Chinese sculptor Xu Hongfei explaining his touring installation of Chubby Women, which have been placed around the area and seem to be very popular with the tourists. Al Weiwei, this isn’t.

Sadly, I haven’t located any Chubby Women songs – the nearest we can get is Chubby Checker, so he’ll have to do – not doing the twist for a change (& I can’t understand why this one didn’t take off…).